An electric surge is as simple to describe as its name suggests; a higher than normal electrical power spike which lasts for a few seconds but travels through wires and onto devices. A surge that is small will either go unnoticed or cause a minor interruption as opposed to a surge however that is large, in which case the electric surge ability to damage can be anything – from anywhere between minor repairment to completely replacing the device altogether.Causes of Electric Surges.

It often happens that a powerful appliance such as a refrigerator, oven or a cabinet air conditioner, causes an unbalanced distribution of power in a house, which results in a simple and harmless electric trip. In some cases though, a large surge in electricity can cause the wiring of a powerful appliance to burn or for that appliance to go completely out of order. In such instances, it is best to turn off the main electric supply of the house or call in an electrician for a consult.

A switchboard or an electric outlet that is overloaded with multiple plugged-in devices or appliances can draw a lot of power from a single circuit. This is especially dangerous for children since most switchboards are within their reach. It is always good to play it safe and not use old extension wires or overload an outlet with a lot of electronics plugged in. Or to simply be careful which devices you are plugging in simultaneously.

Faulty wiring that is hidden behind a wall is no less than a ticking bomb. A wire that has been lying hidden and gets worn down over time is especially dangerous. It is, however, relatively easy to spot faulty wiring. A burning smell, buzzing sounds or burn marks around the outlet or on a wall are easy giveaways of a faulty wire. If any of these markers are spotted, one should immediately unplug devices and appliances or turn off the power to the outlet from the main circuit breaker in the house.

An electric surge caused by a lightning strike is quite rare but not completely harmless. When lightning strikes directly onto a power line or near it, it results in the production of large voltage. This excessive amount of current is absorbed by the electric system and is spread out into home through cables and wires, causing massive power surges. As rare as this occurrence is, it is always advised to unplug devices with zero surge protection or take any lighting protection precautions.

A large-scale power outage is what causes a complete blackout or a power outage. A blackout certainly causes disturbance and may interrupt work routines, but it is a minor inconvenience in comparison to the possible damage the power restoration can do. After the power is restored, a sudden jump in current is also quite common and can be quite damaging to electronic devices in our homes.

How Do You Protect Electronics from Damage by Power Surges

There are 3 easy ways to protect any of your home electronics from damage that would be a result of power surges.

This does not mean unplug your refrigerator when you notice there is a thunderstorm approaching. Certain devices obviously cannot be unplugged, including those that are internally wired. But unplugging your chargers, TV, microwaves, lamps, and other such devices should be a habit so as to protect them from unnecessary harm caused in the event of a power surge.

Surge protectors are pretty similar to typical power extension cords and even multi-plugs. Except they come built-in with the tech that grounds the extra voltage in the event of a power surge, only allowing for the required amount of voltage to pass through. That is also why they are more expensive than ordinary power extension cords and multi-plugs. They can last a couple of years but it really depends on how many surges they have endured.

Subscribing to surge coverage plans is probably the safest bet and a very economical idea. How so? For a small monthly fee your home electronics, anything from TVs to laptops, to kitchen appliances and smart devices are covered – should a power surge damage any of the devices listed within your contract, the company pays for the repairs and if needed, the replacement of it as well. 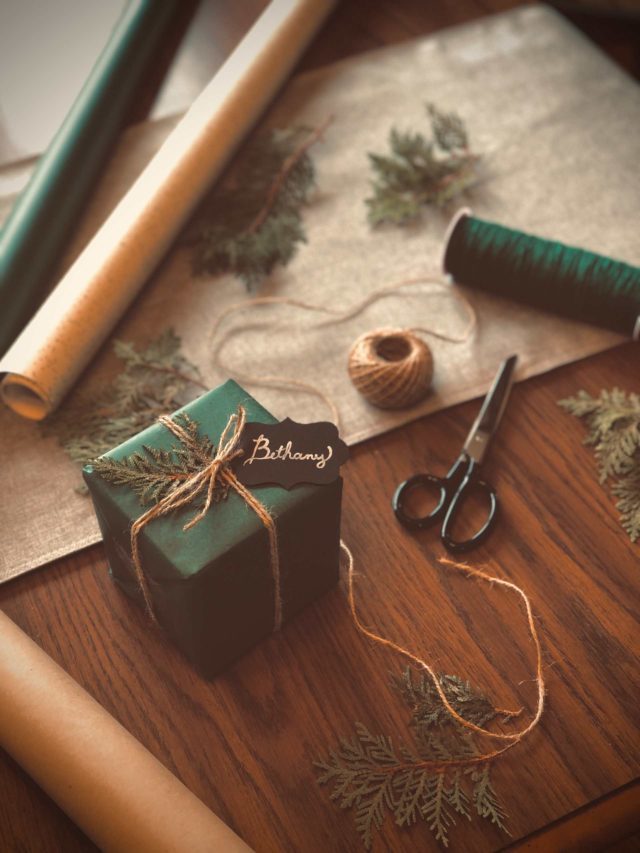 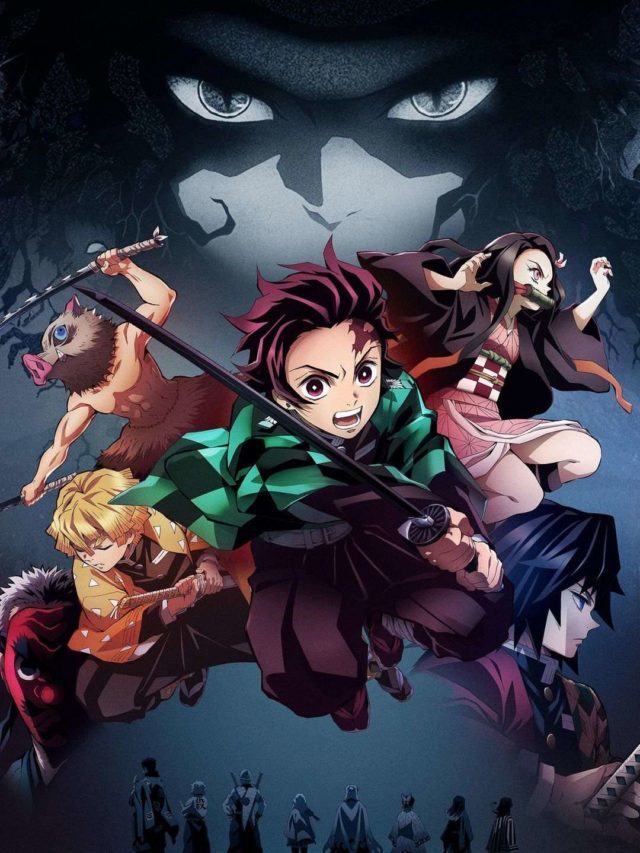 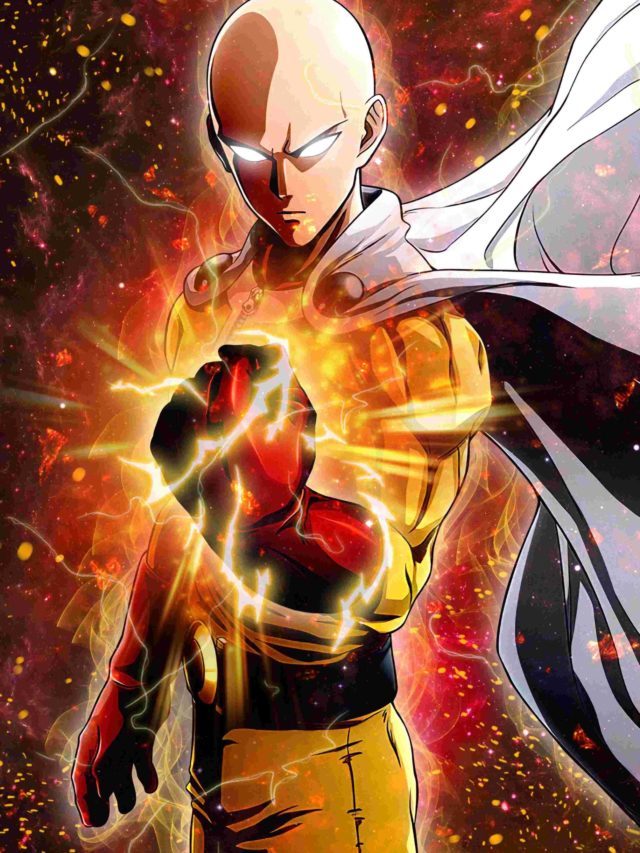 Best 5 Yoga Tips For Begineers: How to Start Doing Yoga and Get the Most Out of It

How Stocking Wholesale T-Shirts Can Increase Your Profit!