The comic world is often divided between fans of DC Comic and fans of Marvel Comics. However, there have been plenty of other publishers to appear across the landscape over the decades. One of the most noteworthy is Image Comics.

After feeling unsatisfied with working for a bigger company, a handful of writers and artists came together and formed Image in 1992 as a way of giving creators more control over their books and properties. Since then, Image has remained true to its initial mission and continues to put out remarkable creator-controlled comic series.

Take a look at some of this year’s hottest titles from Image. With a little bit of exploration, you’ll easily find a tale that is worth your time.

Writer John Arcudi and artist Valerio Giangiordano collaborate on “Two Moons,” a work of historic fiction set during the Civil War. The story focuses on a young man of Pawnee heritage named Virgil, who serves in the Union Army.

After encountering a shaman, Virgil goes on a journey that helps him reconnect with his indigenous roots and learn more about his place in the bigger picture. Released in the early part of 2021, “Two Moons” tells an unforgettable story that readers find themselves absolutely transfixed by.

One of the bigger titles to drop recently through Image Comics is Geiger. This story of what happens to society after nuclear winter has dominated the globe is written by industry staple Geoff Johns and drawn by fan-favorite Gary Frank.

RELATED:  Nobody Movie Review: Is This New Movie is a Replacement To John Wick? Summary, Review, and More

Fans of stories that center on what takes place after the end of the world will definitely enjoy this timeless tale. From the setting to the characters, there are a number of highlights that help to make Geiger a glowing example of how indie comics are just as fantastic as those from the big publishers.

A classic western story, “That Texas Blood” is a comic series that focuses on what happens in a small town after a casserole dish goes missing. Written by Chris Condon and illustrated by Jacob Phillips, this series is as gripping as it is original. Compared by critics to films like “No Country for Old Men,” this comic series will bring you to dark and enticing places before leaving you wanting more as each issue draws to a close.

Whether you like westerns, superhero stories, or post-apocalyptic tales, there are countless comics that you can consider when you want a dose of something to read. Take time to look through the catalogue of titles by Image Comics and see what aligns with your own interests.

RELATED:  Sooryavanshi Movie Review: How This is The Best Cop Universe? 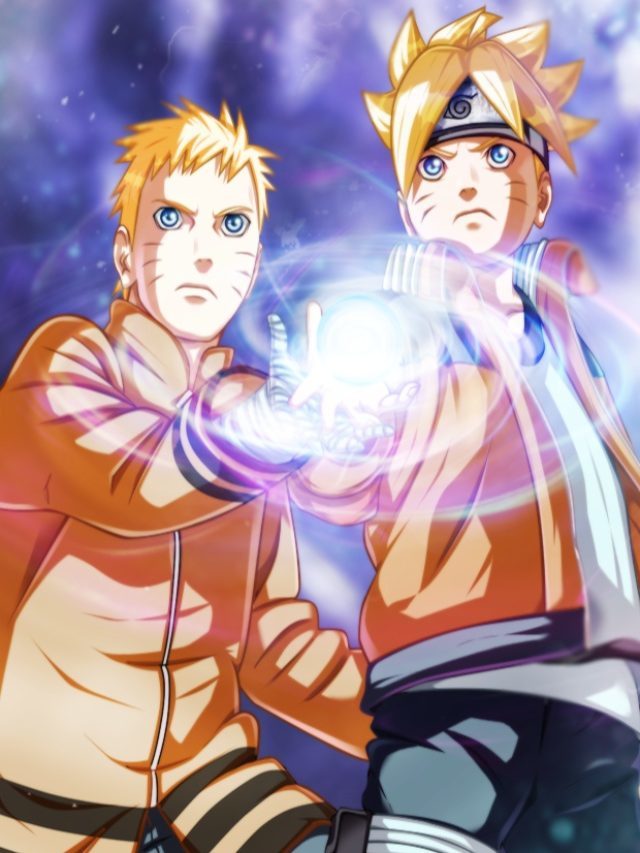 9 Things Boruto Learns From His Father Naruto
By Ritwik Ghosh 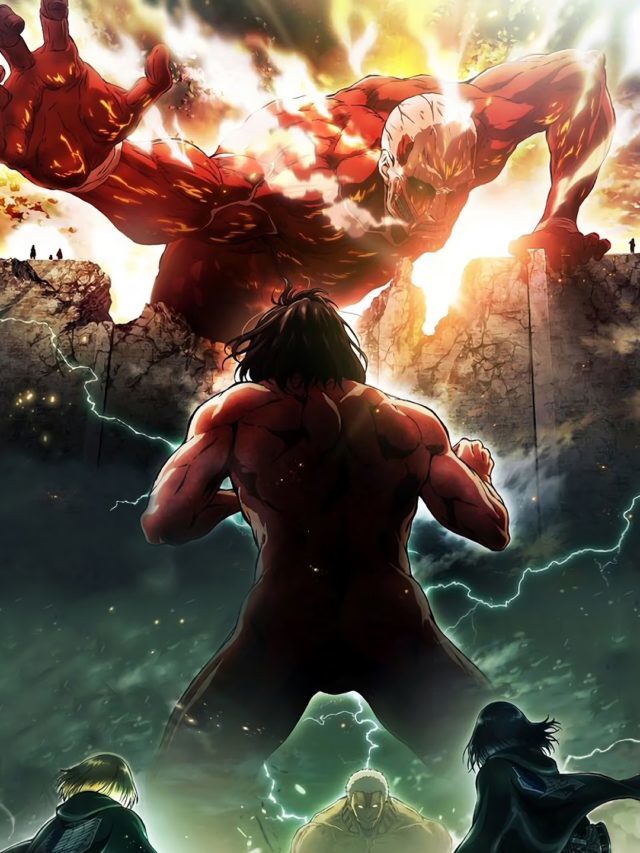 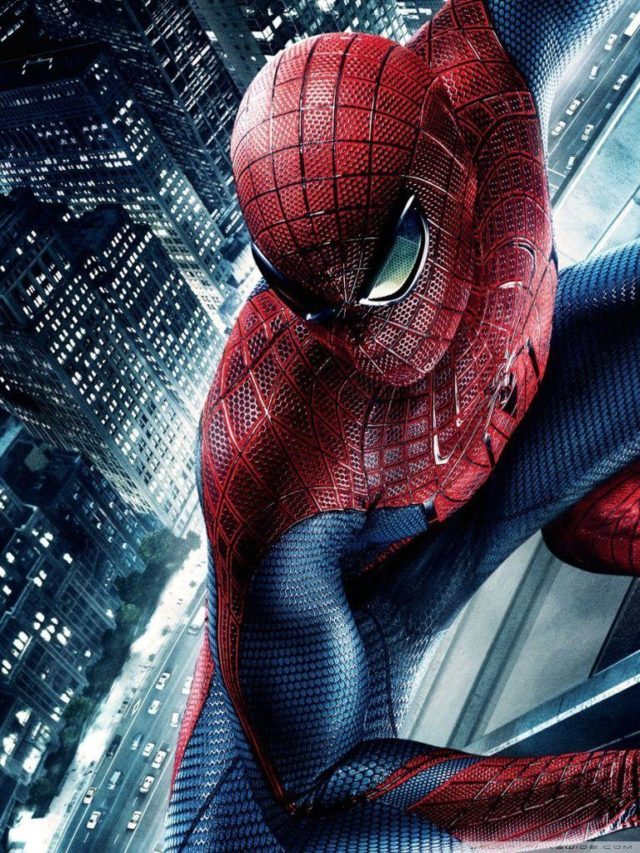 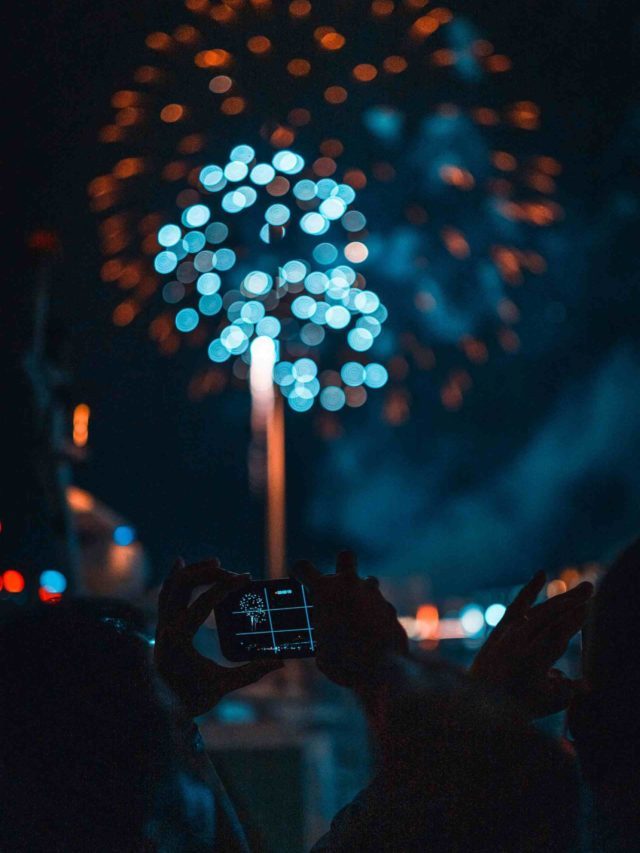 What Makes Hot Sugar the Best Artist for Your Upcoming Event?

Top 9+ Best Anime Villains of All Time Like Thanos