Arcane Series Review : Before we can comment on the season as a whole, we have to look back a bit and remember everything that happened for Riot Games to launch such an acclaimed production.

League of Legends (LoL) was released in 2009, with just 40 champions. The game’s developers, most were people who worked on Dota, another Multiplayer Online Battle Arena (MOBA) and great rival of LoL. With this, they managed to integrate some elements known and loved by fans in the game, which quickly attracted a solid base of players.

Over time, League of Legends changed and conquered its unique identity, which left part of the old community angry, causing unpleasant jokes with the game. The part where LOL gained its own identity and differentiated itself from other MOBAs is essential. This is where we realize that the game has continuously expanded its universe and history in a constant journey of evolution.

In the beginning, the characters did not have complex stories, and everything revolved around the League. The League of Legends ( League of Legends ) was the institution overseeing the resolution of political conflicts. Formed by a group of powerful wizards, who decided that the conflict should be resolved on the Fields of Justice (Summoner’s Rift, the main game map ).

The characters that joined the League were called “champions,” which was basically what the characters’ motivation was based on.

Over time, the characters gained their origins, with intersecting stories and regions of the Runeterra universe that expanded more and more, which required a more cohesive narrative. Through this evolution and narrative expansion, Riot went from being just a game developer to becoming a creator of stories and experiences, allowing us to arrive in League of Legends: Arcane finally.

The reformulation of the universe brought us stories, whether of the characters or the regions they came from, allowing the development of these stories in other media. Initially, Riot focused on developing biographies, moving on to short stories and stories, and finally flirting with small animations in various styles to introduce League of Legends skins, new characters, and events.

These small productions opened the community’s eyes to the possibility of a series or movie based on such a spectacular universe, and that’s when we finally arrived in Arcane.

Arcane breaks all arguments about being impossible to adapt a game with excellence to other media with Castlevania, Netflix found the ideal way to adapt a game in a series format. In partnership with Riot Games.

Arcane has reached another level in delivering great material to game fans and captivating audiences who don’t know him. I’ve never played League of Legends in my life, and the series made me not only a new fan of these characters but also sparked an interest in playing a game.

Even if you’ve never played League of Legends or even those with prejudices for the game, you can like Arcane and fall in love with its characters. The narrative created by Riot manages to be inclusive enough to captivate everyone.

Split into three arcs with three episodes each. Arcane follows some of LoL’s best-known characters. The series already conquers the visual with an animation mixing 3D and 2D textures. Great work by the Fortiche studio, which managed to rescue the essence of the game. Mainly about the social disparities that exist in the plot.

The narrative centers on the sister’s Vi and Powder, who live in Zaun, where the people struggle to survive and feed on what is left of Piltover City. Arcane focuses on showing the duality between the low and poorer side, called the subferia and the high side, with a more prosperous social and economic organization. It creates different perspectives on life for the characters who live in other parts of the city.

While the Zaunites develop out of a need for survival, the Piltovenes develop out of pride and prestige as a city of progress. These factors sharpen conflicts between the two cities, but only one side severely suffers the consequences.

Things go wrong during a quest led by Vi to steal some valuable trinkets and sell them in Zaun. An accident occurs after Powder finds crystals that hold an invaluable source of power.

Over nine episodes, Arcane efficiently works out the differences and similarities between Piltover and Zaun. Differences are in social conditions. While Piltover has a lot, Zaun has little. This gulf between the two cities has something in common: greed. On Piltover’s side, those doing well want to stay well and be damned who are suffering in Zaun.

The script states that there is no good or bad. In both cities, there are contradictory people, and their convictions can have harsh consequences. The relationship between sisters Vi and Powder is marked by a major event involving the two cities. They are victims, with Powder being the one who suffers the most damage. The second and third arcs are about her transformation from an innocent and fragile child to the bomb-and-gun maniac Jinx. The final act is layered and opens reflections on Vi and Jinx’s motivations.

Choosing to focus on the Piltover and Zaum region, as well as concentrating the plot on Jinx and Vi, was certainly an asset very well used by Riot, as they are extremely identifiable characters, whose dramatic origins make the audience root for them and, many times, has to see itself divided on which side deserves to be supported.

The colors are very pleasing to the eye. They contrast very well with the environment, this in both cities. In Zaun, colors that refer to toxic substances and nocturnal events are used, such as green, purple, and blue, sometimes dark and sometimes vibrant, duly following the mood of each scene. In the city of progress, we have lighter and cleaner colors, with gold and bright blue standing out, reminiscent of hextech technology.

Arcane has a photograph worthy of attention, with visual details that further enhance the plot. There is a real game of animations and the soundtrack in fight scenes, which allows the viewer to feel the scene’s rhythm. Another point to be highlighted is the immersion in Jinx’s head that animation creates through a genuinely stunning psychedelic reproduction.

In addition to highly charismatic and captivating characters, we have an engaging plot, great photography, an original soundtrack worthy of great Hollywood productions, and an animation style so unique and mesmerizing that it deserves to be equated with the equally excellent Spider-Man: On the Spider-Man.

Through Arcane, fans were able to get to know some of their favorite characters better, track their origins, which until then were only known from some texts published by Riot, and even delve deeper into this magical universe of Runeterra.

Arcane is the culmination of all this evolution of Riot, which has long since ceased to be just a game developer and can currently be compared to Marvel, which makes us think that very soon, the League of Legends Cinematographic Universe will gain a new chapter, jeopardizing the sovereignty of Marvel Studios and company. Arcane Web Series breaks all arguments about being impossible to adapt a game with excellence to other media. A series with attractive characters & a fascinating story even for those who have never had contact with League of Legends. No exaggeration, but this is the best-animated series of the season and a true Netflix classic.

Jayesh is a passionate author, he is a specialist content writer about anime.

Top 9+ Best Movie Ending Which Will Shock You For Sure 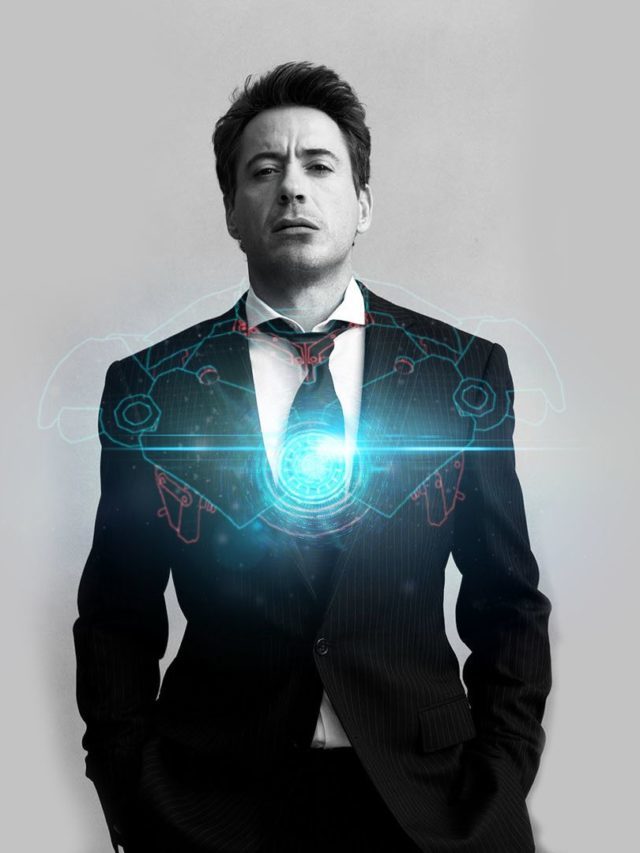 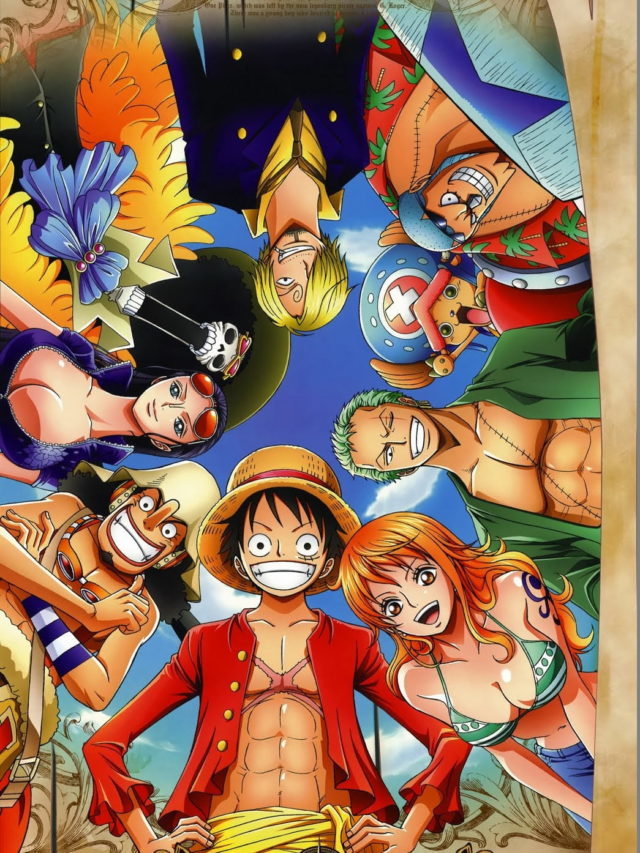 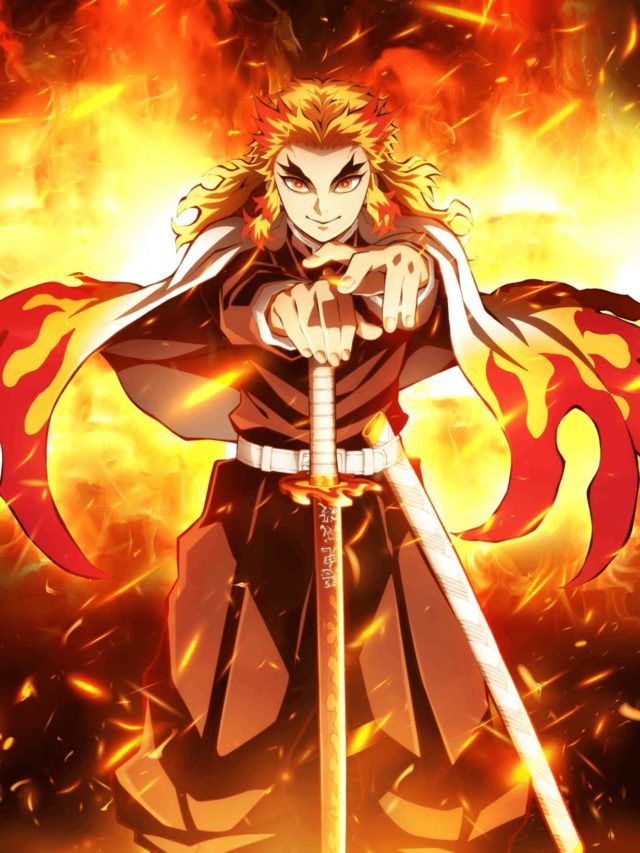 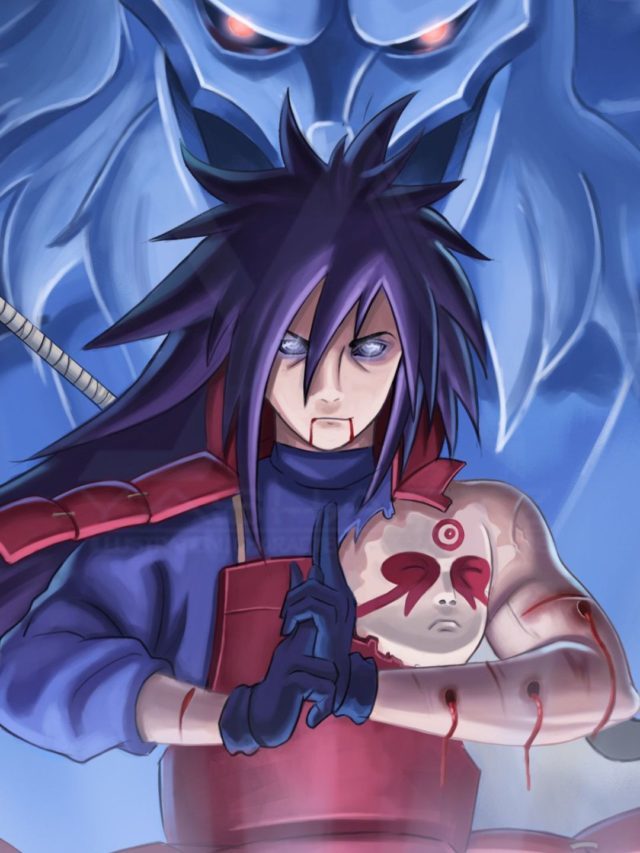